The introduction of Arabic calligraphy workshop aims to introduce some of the basics of this alphabet, such as the learning and calligraphic construction of the Persian and Kufic styles.

The Kufic script is a style of Arabic script that was prominently recognized as a preferred script for Quran transcription and architectural decoration. It has become a reference and an archetype for several other Arabic scripts. It developed from the Arabic alphabet in the city of Kufa, derived from its name. The Kufic script is characterized by angular, rectilinear letterforms and horizontal orientation. There are many different versions of the Kufic script, such as square Kufic, floriated Kufic, knotted Kufic, and others.

This workshop was sponsored by the Embassy of Iran in Portugal, with the participation of the calligrapher Somayeh Gholami (Iran) and is intended for all students of the different ESAD.CR courses 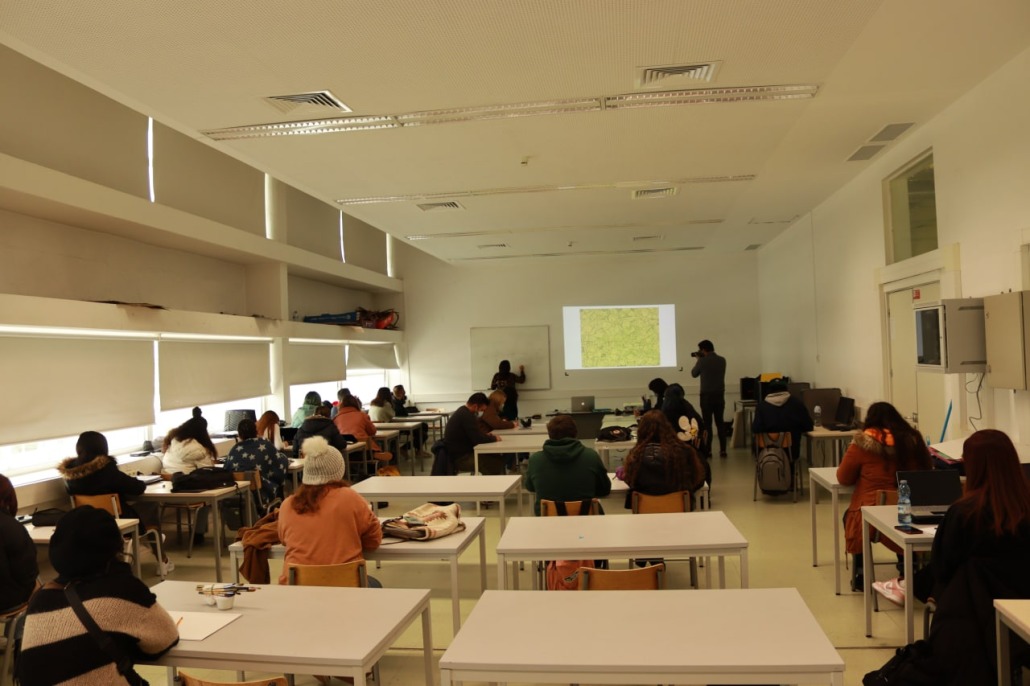 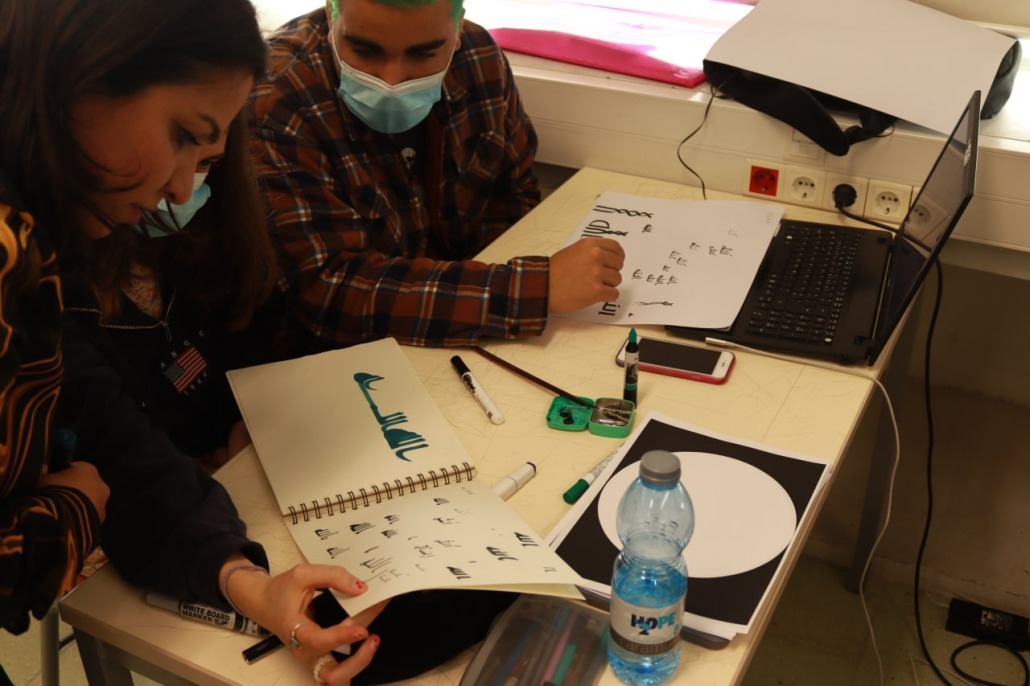 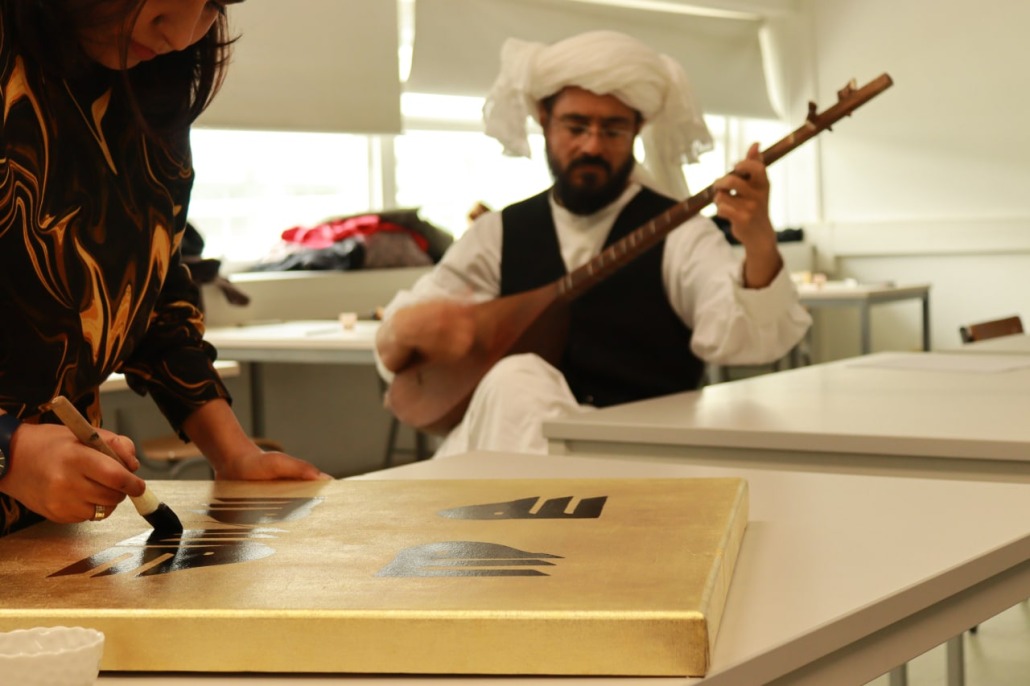 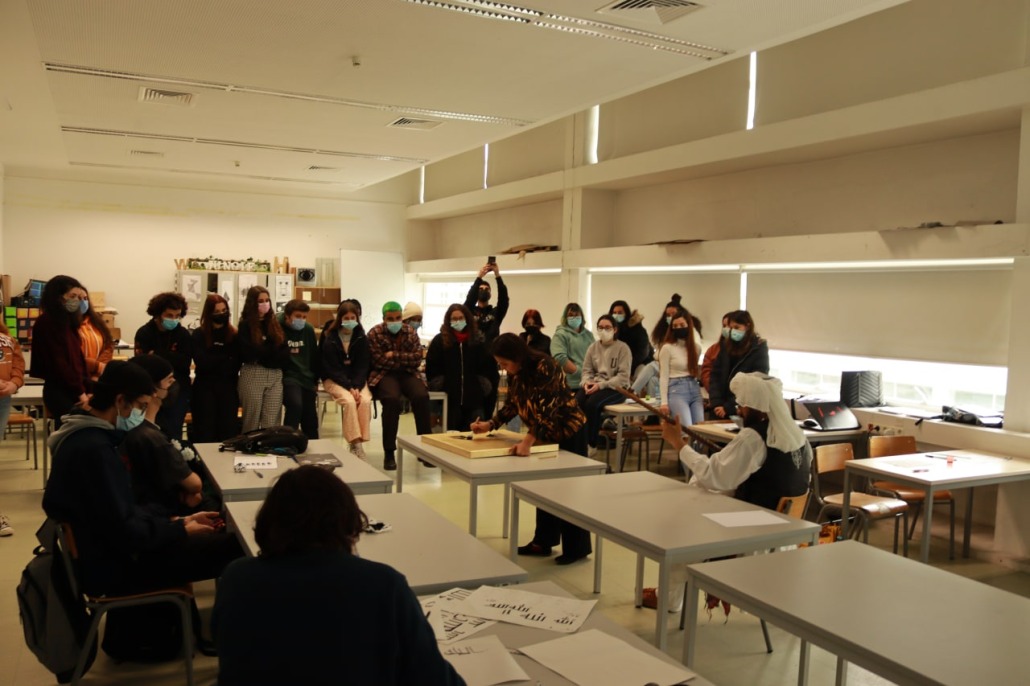 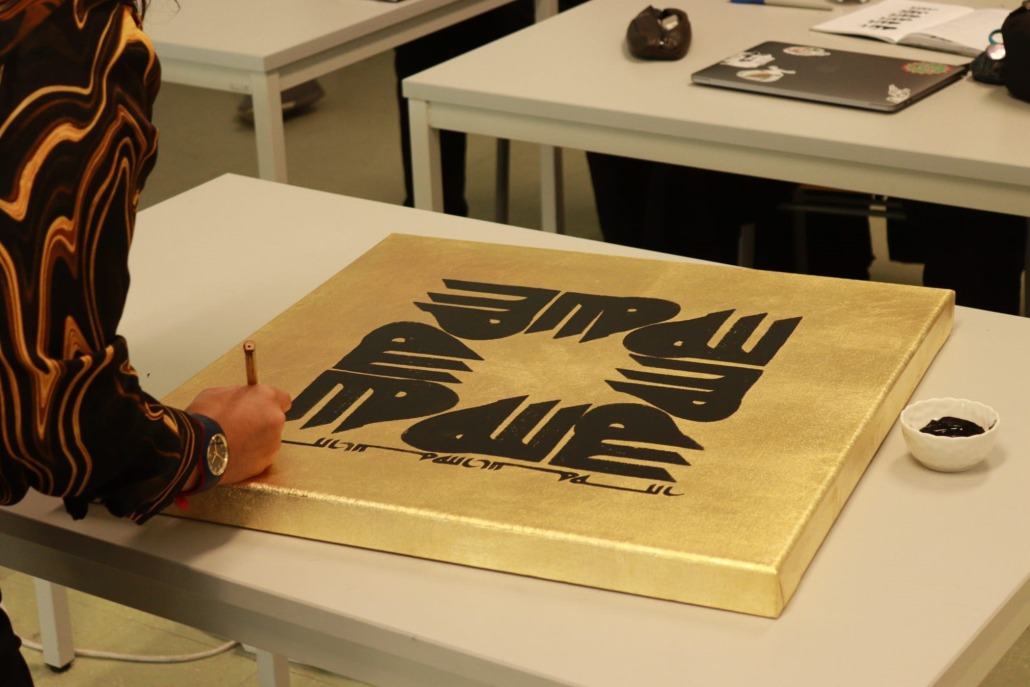 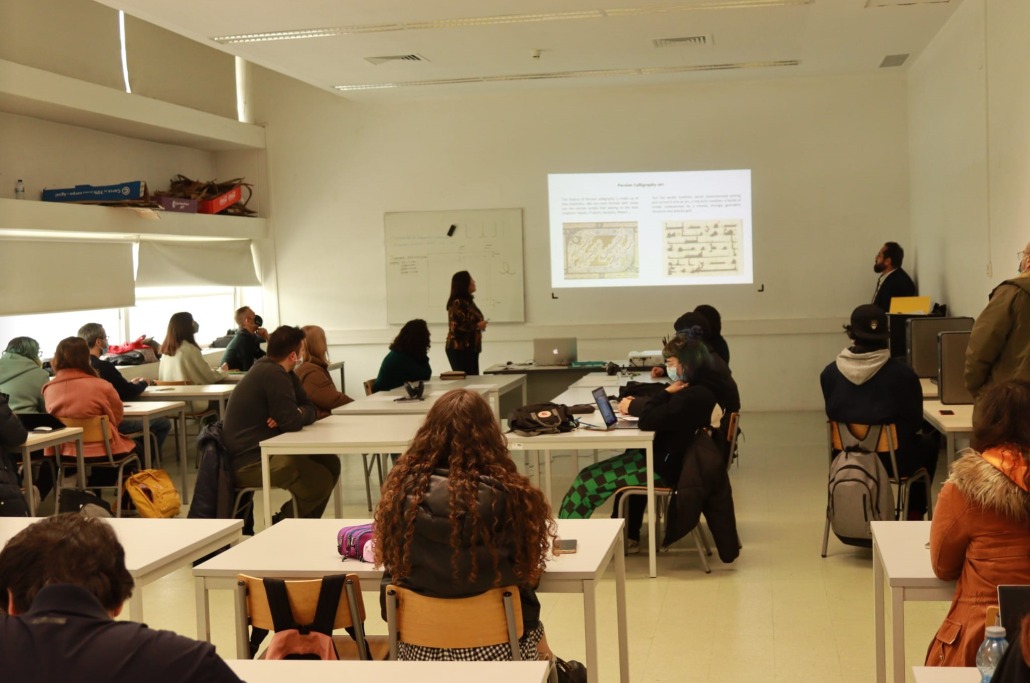 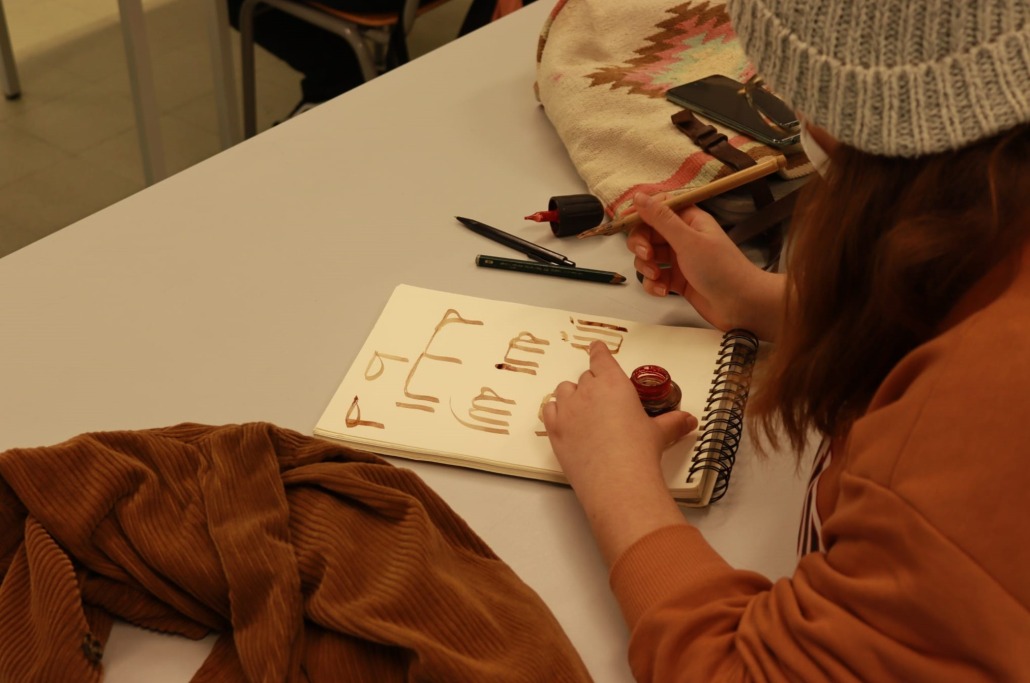 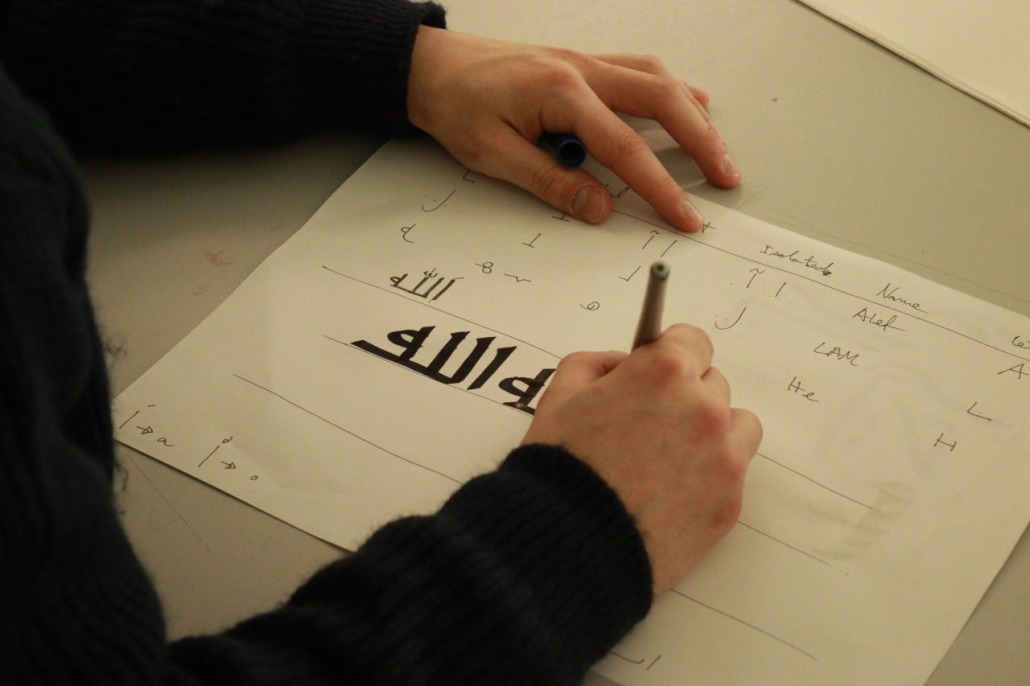 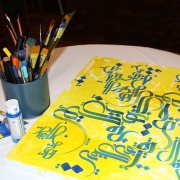 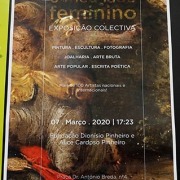 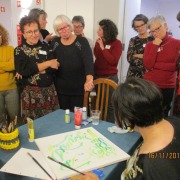 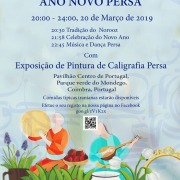 The Cultural Consulate of the Embassy of Islamic Republic of Iran in Pertoria...

Persian calligraphy with company of Khorassani music at the Oriente museum in...
Scroll to top